Tom Cruise’s The Mummy, (read our full review here) not is only the freshman film in Universal’s new “Dark Universe”, but also a remake of Brendan Fraser’s 1999 film The Mummy, which was a remake of Universal’s Boris Karloff starring 1932 The Mummy which came at the height of the studio’s Monster craze. As new readers will soon learn, Cinema 35 LOVES to do top ten lists, and the new creature feature lends itself to a unique one: the top ten remakes of the new millennium.

King Kong came at the end of Peter Jackson’s Lord of the Rings phenomenon. Re-teaming himself with Andy Serkis (the second Andy Serkis movie on this list) Jackson used technology to render the giant ape absolutely striking to this day, 12 years later. The film followed the original’s plot religiously and was deemed an epic, respectively. Jackson proved to be able to not just be visually stunning, but tell a story worth telling. Fun fact, this and The Lovely Bones are Jackson’s only two films to not be set in Middle Earth in the last 16 years!

A remake of the 1975 cult classic, Death Race 2000, the update is grittier, darker, and all around bad-ass. Jason Statham stars as Frankenstein whose car shoots .50 caliber bullets and projects flames (like we said: bad-ass). Tyrese Gibson and Ian McShane support Statham in this testosterone fueled spectacle that’s the love child or Nascar, Call of Duty, and a touch of Mad Max.

Two years before Death Race 2000 came the horror film, The Crazies. The remake made sure to ramp up every aspect. The story is the typical small town turned violent maniacs but what this film has that the original doesn’t is the criminally underrated Timothy Olyphant. The cinematography is chilling, the make-up is horrifying, and the blood is abundant. If somehow this stand-up slasher flick flew under your radar, it’s a good idea to go out and rent it immediately (just make sure to leave a light on and lock the door).

I’m willing to say it and I don’t care what flack I take: the original 1967 The Jungle Book is a bad film with a great concept. The perfect combination that allowed for visionary director Jon Favreau to make one of the finest looking films since Ang Lee’s Life of Pi. The casting director who booked the stellar voice cast as well as the revelation Neel Sethi, who plays Mowgli, deserves a raise this instant. If motion capture was created by Peter Jackson with Lord of the Rings, it was perfected by Jon Favreau with The Jungle Book. Be sure to check out Faveau’s next Disney live- action remake; 2019’s The Lion King.

Despite the single title above, this pick is meant to include the first film as well as it’s equally, if not better sequel, Dawn of the Planet of the Apes. Matt Reeves has replaced Wyatt as director and brought a darker and more realistic tone to the monkey-movies. After the horrifyingly-disappointing try that was Tim Burton’s 2001 Planet of the Apes starring Marky Mark, the new trilogy has restored order and given a faithful and successful reimagining to Charlton Heston’s original 1968 film. The third film, War for the Planet of the Apes comes to theatres July 14th and we’d be lying if we said we were anything but ecstatic; be sure to watch the trailer to match our excitement. 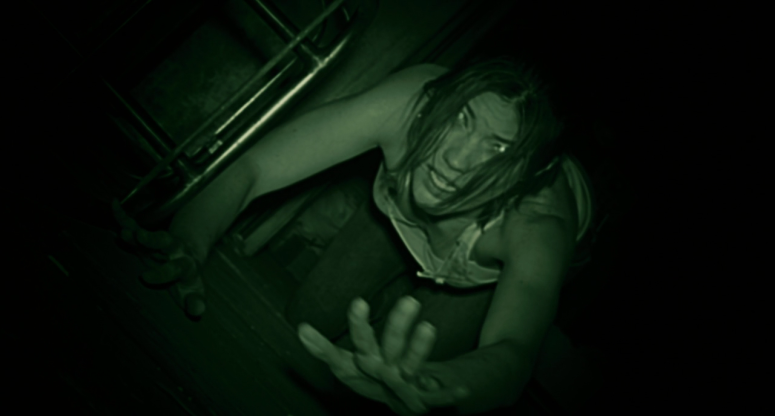 There’s a handful of good found footage films, and Quarantine is one of them. A remake of the Spanish [REC] the year before, the english version knows how to utilize it’s distinct filming type. A slow start is followed by relentless horror that is sure to satisfy any true fan of the genre. The effects are cheesy at times, the jump scares are a crutch, and the camera’s jerkiness is likely to make about 25% of the audience vomit; but if you’re able to get past all that, you’re in one for one hell of a wild ride.

We already know what you’re thinking, and the answer is we’re also not sure how this turned out to be such a gem. Inspired by the 1978 slasher Piranha, this is an incredibly silly film that should have been terrible yet somehow came together to become one the best horror-comedies of all time (and it is a horror-comedy, not a comedy-horror; there’s difference). The gore is gratuitous, the nudity is copious, the CGI fish are laughably unrealistic; and we don’t care. This film is the definition of a “B-horror film gone right.” In the 7 years since it’s release, only one movie has come close to this level of genre-defying spirit (hint; it’s Cabin in the Woods).

Just looking at that German Shepard is conjuring tears. A remake of 1971’s The Omega Man, I am Legend was Will Smith’s renaissance in a lackluster decade. The effects are a bit dated but if you can look past them, the emotion and drama of the script will be sure to oblige you. Will Smith’s acting is better than both of his oscar nominated performances and is a large reason the film’s so high on this list. The action is sufficient and the plot is compelling, but watching Smith talk to a mannequin and asking it to say hello as tears swell in his eyes is truly something to see. 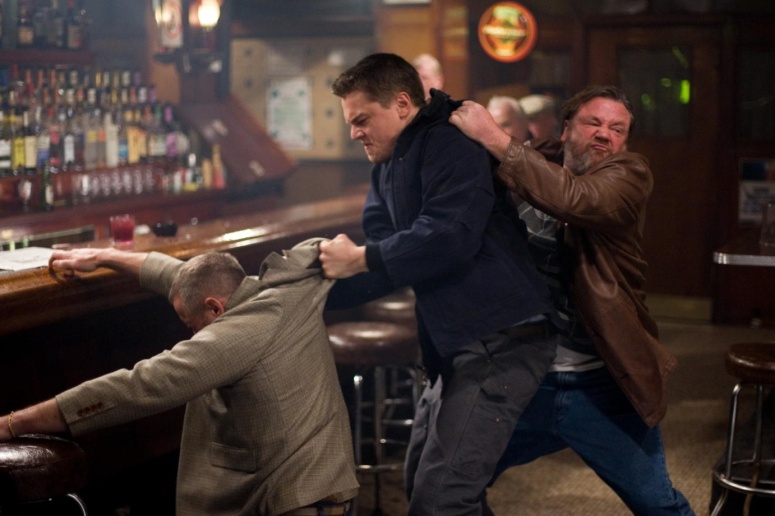 One of the best Scorsese film’s of all time; four leading actors who each can hold their own, a script that twists and projects a realistic Boston mob scene, and a veteran director is apparently all the ingredients a film needs to win Best Picture. What many don’t know is that The Departed is a remake of the 2002 Japanese film Internal Affairs. Scorsese, of course, moved the location to Massachusetts, changed the script to appeal to American audiences, added a Dropkick Murphy’s song, and the rest is Oscar history. 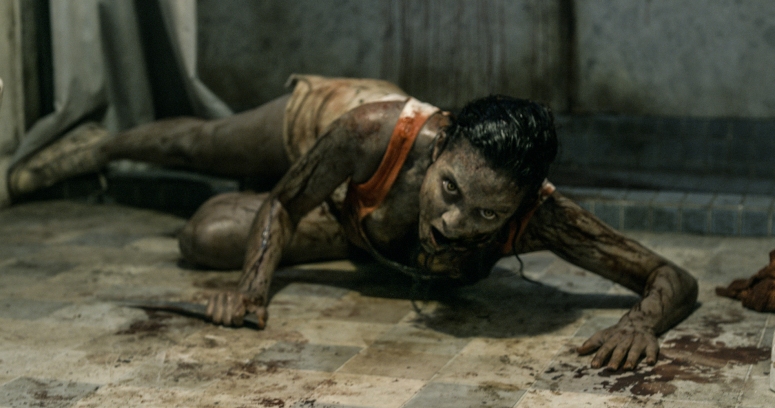 Fewer remakes have tonally changed as severely as Evil Dead did from it’s predecessor, Sam Raimi’s 1981 The Evil Dead. The Evil Dead was immensely low budget and used humor in between when possible. Evil Dead is downright horrifying. The poster so humbly claimed: “The most terrifying film you will ever experience” and for once was spot on. Putting Evil Dead above The Departed on any list is of course blasphemous for any cinephile, but Scorsese’s Boston epic is a film where Alvarez’s horror is exactly what it asserts it is: an experience. Not pleasant in the slightest, but those who were lucky and smart enough to see the film in theatres will remember it as one of the most memorable viewings of their life.

Honorable Mentions: Girl with the Dragon Tattoo, Clash of the Titans, Dawn of the Dead, The Last House of the Left, The Ring, Hercules, Cinderella, True Grit, Ocean’s 11, War of the Worlds, Godzilla