Fox, the studio that was recently acquired by Disney, has signed a three-year first-look deal with Ryan Reynolds and his production company, Maximum Effort. Fox intends on keeping ties with Reynolds after completion of the Deadpool series and has lined up a live-action feature based on the board game, Clue, as their first collaborative project after the merger with Disney.

Reynolds, who plays the cheeky, bisexual, unicorn-loving, anti-hero, Deadpool, in the Deadpool series will produce and star in the remake of the 1985 comedy Clue which originally starred Tim Curry as Wadsworth. The remake of the Parker Brothers board game will be written by Deadpool and Deadpool 2 screenwriters Rheet Reese and Paul Werkick.

Clue is a popular murder-mystery board game that was released in 1949 and is still a staple in every family’s board game collection today. 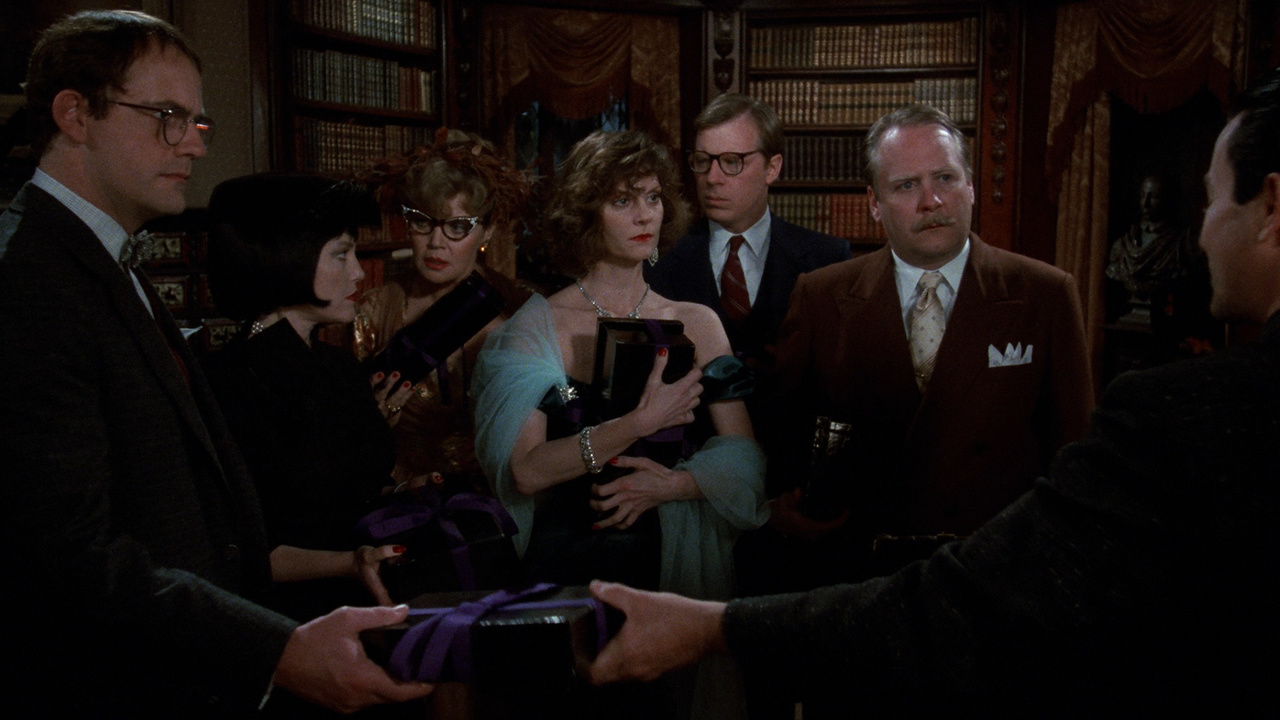